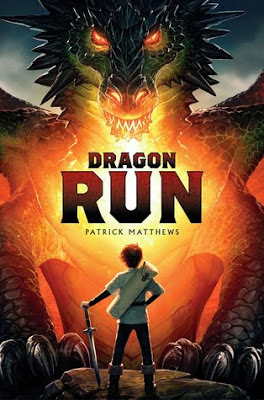 Al Pilgrommor is excited for Testing Day, when he will receive his rank, a tattooed number on the back of his neck, and a path forward to his future occupation and life.  He feels confident because his parents were fours on a scale of seven, but he is worried for his friend Wisp who doesn't have much of a chance of scoring above a two at best. But when Al is scored a zero, he not only has no prospects, he may lose his life as the dreaded Cullers are unleashed to kill him and his family to purify the land's bloodlines.  Al's world is ruled by dragons--the lords and supposed creators of humankind--so he thinks that even if he survives, he will have to make his living as a beggar or thief. But when Al sticks up for his Earther friend in front of Magister Ludi, he is drawn into the struggle of a secret organization hoping to destroy the Cullers, and perhaps the dragons themselves.  Dragon Run  is a fresh, inventive, action-packed adventure with a good message:  just because people think you're a zero, doesn't mean you have to be one.

Patrick Matthews said…
What a great review! For any readers interested in having more fun with Dragon Run, the book's web site (www.dragon-run.com) has a quiz that lets you find out where you would be, if you were a character in the book. For the record, I'm a rank 2, living outside of Brighton...

Popular posts from this blog

Books to Read When... You Want to Observe Veteran's Day

By Emily Y November 10, 2022
Each year in the United States, we observe Veteran's Day on November 11 to honor those who have served and continue to serve in the United States military. It coincides with Remembrance Day in the United Kingdom and Armistice Day in Belgium and France because it was the day that the armistice was signed that ended World War I. So to help your family remember observe Veteran's Day this year, here are some books that talk more about the sacrifices made by those who serve in the armed forces and their families. Twenty-One Steps Written by Jeff Gottesfeld Illustrated by Matt Tavares Candlewick Press, 2021. Informational. This book pays tribute to the unknown soldiers that have fallen throughout history and the men that guard their tomb. Following World War I, an unknown soldier was entombed at Arlington to represent all the fallen who could not be identified following the war. Eventually Unkowns from World War II, Korea, and Vietnam were added to honor those who had fallen in those
Post a Comment
Read more

By Emma November 14, 2022
Bhai for Now By Maleeha Siddiqui New York : Scholastic Press, 2022. Fiction. 277 pgs. In a twist on the Parent-Trap storyline, two twins separated after their parents' divorce reunite in a random encounter at school. Shareer, his dad, and his grandpa move constantly because of his dad's job as an ER doctor. When he meets Ashar at his new school, both Shareer and Ashar are shocked. They decide to switch places to get to know their other parent, all while trying to ensure Shareer doesn't move away yet again.  With dual point of views chapters, readers get to learn more about each boy from a first person perspective. This book was funny, relatable, and handled sensitive subjects like divorce really well. There are sport references, likable family characters, and shenanigans throughout. The boys are different without being complete opposites of each other, and their relationship grows as they become closer. With appropriate and thoughtful Muslim and Islamic references throughou
Post a Comment
Read more

You Need to Read: Baby Dracula

By Joella October 31, 2022
Alright Baby Dracula, we know that you are going to grow up to be hauntingly charming and will potentially terrorize the world with the mere thought of you…but right now you are a baby. And like most youngsters you may want to read some great picture books. Here are some that I am recommending just for you:  Vampenguin  By Lucy Ruth Cummings  Atheneum Books for Young Readers, 2021. Picture Book. I know you are a vampire baby…and most babies like to go to the zoo. Here is a book about a vampire family that visits the zoo and all the crazy mischief that happens on that particular trip.  Knight Owl  By Christopher Denise  Little, Brown and Company, 2022. Picture Book. Toddler Dracula, I know that you prefer doing things at night. And Knight Owl is no different! He wants to be a knight and protect the kingdom at night. Now, maybe you aren’t so into protecting kingdoms…but you can always learn to like it, right?  Attack of the Underwear Dragon  By Scott Rothman  Illustrated by Pete Oswald
Post a Comment
Read more 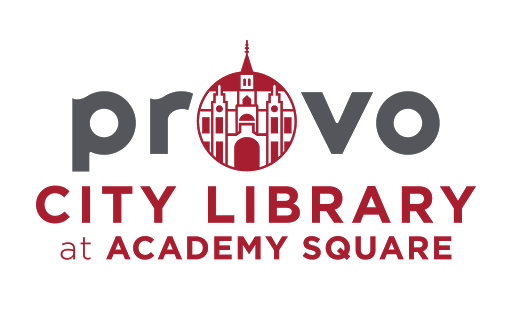